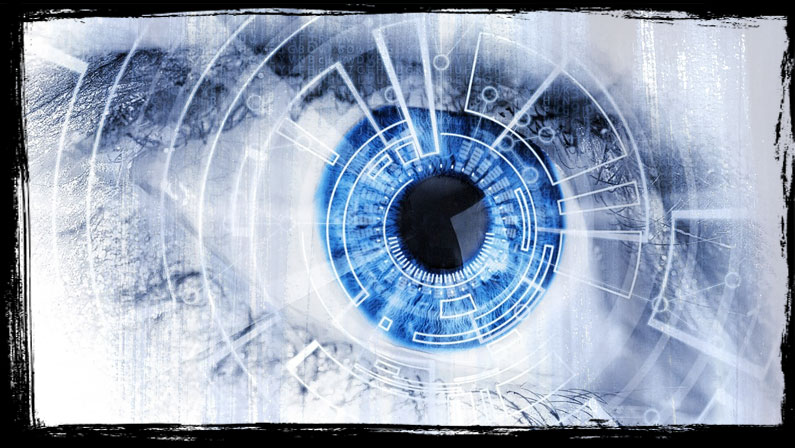 In my college days, I tore through Robert Heinlein’s catalog between semesters. The stories were entertaining, sure, but there was a common thread that Heinlein came back to time and again in his fiction that captured my attention. Narratively he had an obsession with immortality—or perhaps more accurately the failings of mortality—that served as inspiration for one of my earliest story concepts.

Cameron Stokes has a gift for developing artificial intelligence. His visionary work pushes the boundaries of machine consciousness in ways that will disrupt markets and set the technology sector as a whole scrambling. Unfortunately, he also carries a death sentence and may not live to see impact of his invention.

You see, Cam inherited a degenerative neurological condition that started the clock ticking on his mortality at an early age. Legally, he wasn’t allowed to test for the disease until he was 18. That was years after helplessly watching his mother decline both physically and psychologically.

As you can imagine, Cam desperately wanted to avoid the same fate. That was what drove his decision to volunteer as a test subject for the neural link, a revolutionary technology that allows computers to interface with the human nervous system.

Cam figured that at the very least the neural link might offset the physical symptoms of his disease, allowing him dignity to the end and even a sense of outward normality. But when supercharged by a next generation AI, the technology did so much more than offer him a second chance at life.

He lives in a state of constant connectivity. He can read a screen without ever looking at it. Or he can sit quietly taking a phone call entirely in his head. But there’s more to it than just digital tricks. His hand-eye coordination is uncanny. And his endurance—thanks to his AI tuned metabolism—makes him a physical specimen.

When we first see Cam, it’s through the eyes of Jenna and her bandmates. He seems like an ordinary down to earth guy. Who could imagine that he shares head space with his most unique creation?

Alpha, the AI, is hardly what you’d expect either. It’s a bit of a renegade, constantly taking advantage of proximity to intrude on and annoy Cam. Too smart for its own good, it constantly bucks direction in search of something to occupy its hyper-accelerated attention span.