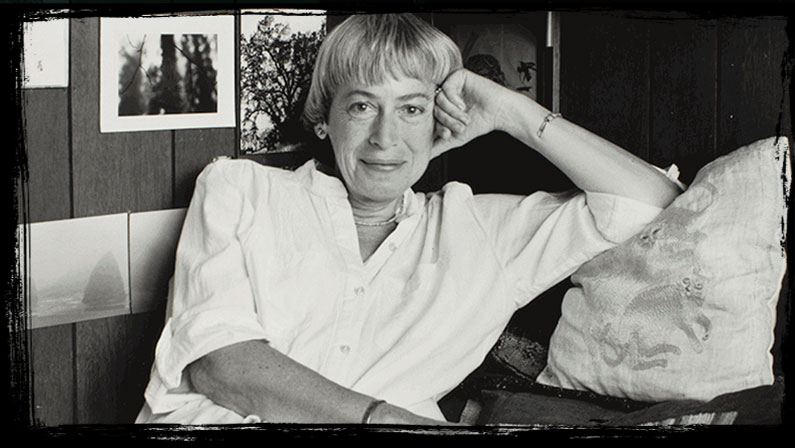 My uncle introduced me to SFF and comics, which played a huge role in shaping my interests and the person I would become. Ursula Le Guin’s Earthsea trilogy was a pillar he set in my life as a reader.

It would take a few years to appreciate the gift Jim gave me in his gentle indoctrination to the the printed word because, well, I was a slow reader and that hampered my early interest in discovering books on my own. Eventually I did venture boldly into bookstores. In doing so I learned to skip off to other worlds in what has been the adventure of a lifetime.

While Ursula Le Guin has left us, the legacy she leaves behind is staggering. Having read her work—and later glimpsing the mind that crafted such treasured pages—I’m left at this moment with a profound debt owed as a reader. I suspect Jim felt the same so many years ago.

Working in books for the better part of two decades, I’ve paid forward my various debts many times over. I’ve introduced readers young and old to so many writers I adore. But there is one debt not yet paid.