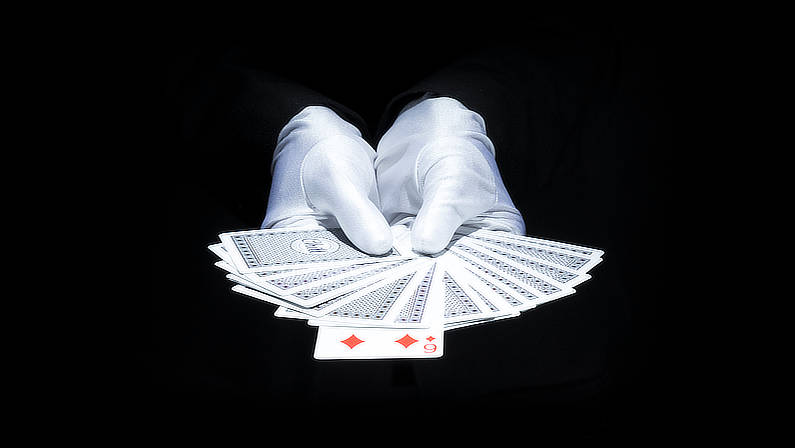 A Question of Justice

For me, the 2020 election pivots on the question of justice.

On one side, Donald Trump stands as the embodiment of privilege and power. He’s lived a life free of consequences both as a businessman and now as president. His power is his brand and to amplify that brand he distorts the very nature of truth for profit. We’ve seen it in his lies from the crowd size at his inauguration to his “perfect phone call” to the Ukraine. In any other day and age, his lies would be called out by the media—not normalized—and that would lead to consequence. But we live in strange times.

Largely the Democratic Party has failed to mount an effective opposition to the daylight corruption of Donald Trump. They waited on the Mueller report then sat on impeachment until it couldn’t be avoided. They rushed through hearings—ignoring the obstruction of justice spelled out in the Mueller report and the constitutional remedy it called for—to focus on two narrow articles that were destined to fail in the Republican Senate. They missed opportunity after opportunity to tarnish the Trump brand by putting on display his brazen disregard for the law.

We were promised three-dimensional chess by Democratic leadership only to be denied justice. In reality what we got is the same consistent hand of moderation Democrats have governed with for 30 odd years.

On the other side of Trump stands nothing. No substance. No alternative. Just political identity and an argument that we’re not as bad as that guy. By failing to provide a clear alternative to Trump, Democrats maintain him. Worse they allow him more time to consolidate power. Historically speaking, this is a very bad thing when it comes to authoritarian rule.

An absence of opposition is exactly what’s happening with the raising of Joe Biden as the “electable” candidate. Democrats are serving up the centrist answer to Trump as they did in 2016. Biden is burdened with the same political baggage as Hillary Clinton, from his support of the Iraq War to questionable financial ties to his cringeworthy legacy on race. Yet Joe doesn’t have any of Hillary’s skill, intellect or upside. Do we really think this will end well?

Looking back at the nomination process, it’s easy to see how the party has resisted calls for revolution. In a time that demands change, they prefer to look back on the status quo of the Obama years, a time that wasn’t great for most Americans digging out of the financial crisis of 2008. But at least Obama offered a brief respite from George W. Bush and Donald Trump, right?

Among the issues driving engagement for Democrats in 2020 are rising healthcare costs, ongoing economic insecurity, racial and gender inequality, and the existential threat of climate change. None of these are issues the party’s preferred candidate embodies, yet the Democratic establishment elevated Joe Biden above two candidates who champion issues that resonate with voters: Elizabeth Warren and Bernie Sanders.

Again, this is by design and it cuts to the heart of the “negative peace” Martin Luther King, Jr. wrote about in his Letter from a Birmingham Jail. What is at stake for Democrats, and what the party is playing on, is the comfort of the white moderate voter. As much as Democrats embrace MLK historically after the fact, they didn’t like his civil disobedience at the time just like they don’t like the tenor of progressive rhetoric in 2020.

A call for justice is a threat to power in the United States. It’s that simple.

I don’t mean to appropriate Dr. King’s words in a raceless sense—there is regrettably no candidate of color to represent his legacy here—but rather my intention is to speak in solidarity with the spirit of what he was saying back in 1963 while fighting for civil rights. Voters will always be asked to wait another political season for just representation. Electability and the threat of Trump is simply the framework of that negative peace in 2020.

Can we finally rise above party identity, shake loose from the status quo, and address the underlying struggles of right now? These are desperate times and many issues can’t wait another season. That’s why we need to call loudly for justice and elevate the causes we’re fighting for.

Let me fall back on Dr. King’s words because I find his appeal to justice to be universal:

…we who engage in nonviolent direct action are not the creators of tension. We merely bring to the surface the hidden tension that is already alive. We bring it out in the open, where it can be seen and dealt with. Like a boil that can never be cured so long as it is covered up but must be opened with all its ugliness to the natural medicines of air and light, injustice must be exposed, with all the tension its exposure creates, to the light of human conscience and the air of national opinion before it can be cured.

Whether our call to justice begins with us saying “Black Lives Matter” and denouncing systemic violence against people of color, electing a female president to defend a woman’s right to choose and advance gender equality, passing immigration reform and keeping families together, fighting for a living wage for all workers and capping housing costs, acting on the threats of climate change to mitigate disaster, or ensuring healthcare access to everyone—it’s all worth fighting for. That’s why we need a progressive movement to push reform in the Democratic Party. That’s why I support Bernie Sanders.