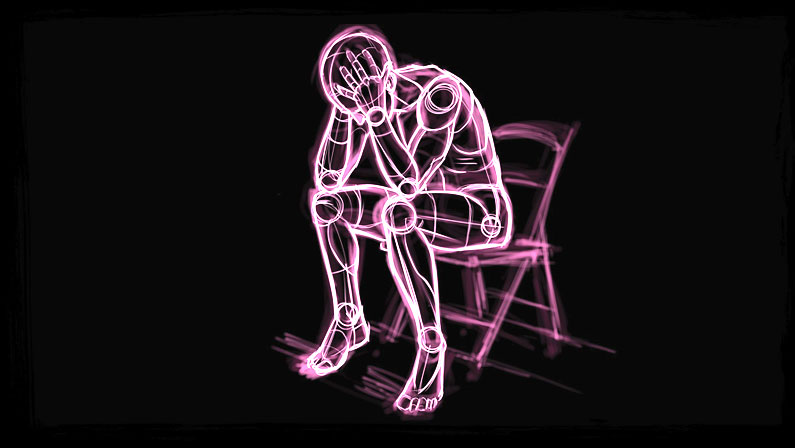 How do you keep your head above water when assaulted by a constant stream of hate and violence?  It seems like week after week, the chaos raining down from on high keeps coming.

On May 17th, the Senate confirmed Gina Haspel, a proponent of torture, to head the CIA.  We have a problem with accountability in our government so naturally we would choose someone who destroyed evidence to lead that same organization that spied on and lied to Congress about its grotesque operations.  And why would she do that?  Presumably to hide the ugly underside of US foreign policy and keep the CIA on mission.

This is not normal or okay.

On May 20th, we witnessed another school shooting in Sante Fe, Texas.  Naturally, we look to a disgraced cocaine trafficker and terrorist enabler Oliver North who now heads the NRA for answers.  Apparently too much ritalin is the reason why a neo-Nazi kid with access to his parent’s guns shot and killed 10 classmates and teachers.

This is not normal.

The LA Times ran the headline: “Texas school shooter killed girl who turned down his advances and embarrassed him in class, her mother says”.  Somehow the girl being harassed by a soon her soon to be mass murderer prompted that?  Bullshit.

This is so not okay.

Bank of America and others that pledged not to loan money to gun manufacturers in the wake of school shootings propped up Remington to the tune of $75M in loans to help the company emerge from bankruptcy.  A Remington shotgun was used in the Sante Fe shooting.

And then this weekend we sunk fully into insanity.

The United States government continues to engage in a campaign of fear against immigrants by separating children from parents.  Donald Trump, the shitstain responsible for the policy shift, blamed Democratic lawmakers.

Put pressure on the Democrats to end the horrible law that separates children from there parents once they cross the Border into the U.S. Catch and Release, Lottery and Chain must also go with it and we MUST continue building the WALL! DEMOCRATS ARE PROTECTING MS-13 THUGS.

This is so fucking not okay.  Not to me as a parent.  Not as an American. Not as a human being.

If you’re like me, this hopeless cycle of news has drawn you deep into depression too.  We’re a year into the Trump presidency and it doesn’t seem like we’ve hit bottom yet.  How low does this darkest timeline go?

While we’re watching Trump and his band of thieves dismantle every aspect of our government, what exactly is the Democratic Party offering in the form of resistance?  They seem content defending Israel’s right to kill unarmed Palestinians.  They’re totally cool dismantling Dodd-Frank, the meager protections put in place after too large to fail banks wrecked the economy.  All the while, the Democratic establishment seems uncomfortable being challenged by progressives in primaries.

With the minority opposition capitulating to Republicans at every turn, exactly what hope do we have going into midterms?  What will a blue surge bring when the party continues to war with progressives and engage in the same identity politics that lost them the election in 2016?  When are they going to rally on the issues?

Clearly we’re heading into a social upheaval in November.  The question is what options are waiting on the other side?  Will it be a sea change or yet another pendulum swing?  My bet is on the status quo, but my hope is for a different outcome this time around.

The options we’ll have in November depend on upcoming primaries.  Here in California that’s on June 5.

We need good candidates up and down the ticket to mount an offensive and take back the government from the corruption and ineptitude of both parties.  For me that means choosing strong progressives who support issues that matter to me:

For you, issues may come from a different line of political thought.  But no matter where you fall on the political spectrum, can we agree to elect candidates who are serious about moving this country forward and out of this morass?  Can we agree to commit to the truth and get back to what unites us?

I earnestly hope we can.