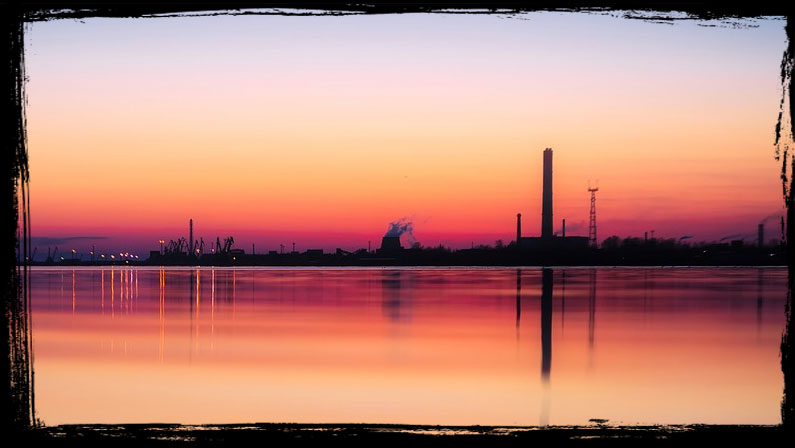 Rachel Donnelly’s story arc opens with her sitting in her editor’s office waiting to corner him about an article she turned in days ago.

Her investigation into the source of a chemical spill uncovered what amounts to textbook political graft. The city offered a no bid contract for the cleanup. It’s clear that money changed hands as the project was awarded to the parent corporation of the party responsible.

Clean up efforts left a toxic haze over riverfront neighborhoods as the polluter only made the problem worse while profiting from it.  That’s disaster capitalism in action.  Just another day in 21st century America, right?

It becomes clear to Rachel that her editor has been dodging her for a reason. The story is politically charged and he can’t run without approval from upstairs. Inexplicably no one on the senior editorial staff wants to touch it.

The scene that unfolds reveals a couple things about Rachel’s character. She’s willing to go to bat for what she believes in, and she’s like an arrow that tracks from point A to B with relentless precision. In a sense, Rachel is an agent of accountability in an era in which wealth and power defies being held responsible at every turn.

From the outset, I recognized the perils of writing an uncompromising character like Rachel. She has a tendency to run headlong into danger, and she’s willing to burn everything down around her to get to the truth.  In this case, it means walking away from a job she had invested everything in for years.

Her sudden departure leaves her questioning many life choices. With time to weigh her options thanks to all the accrued vacation time she never used, Rachel realizes that she’s been living with a mystery that has gone unsolved for too long. That’s how she ends up looking into her father’s murder twenty years ago.

As an investigative journalist—and the daughter of a cop—she’s uniquely prepared to unravel that mystery, but nothing—and I really mean nothing— could prepare her for the horrors she’ll stumble into.

Read more of Rachel’s story in my sample chapters.