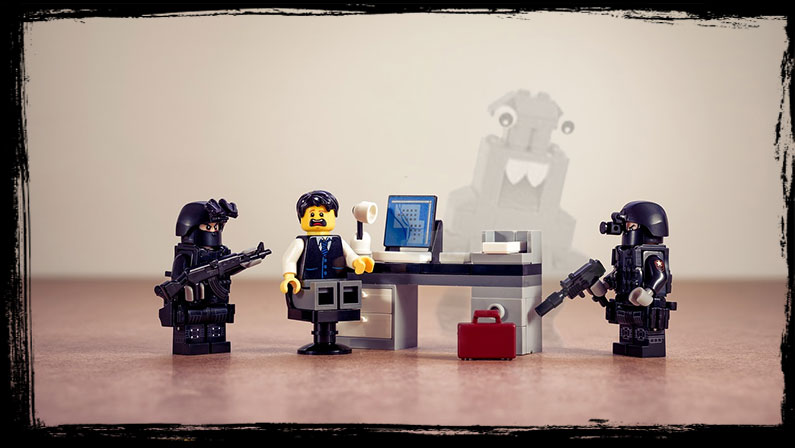 While wandering the labyrinth otherwise known as the query process (submitting letters and partial manuscripts to agents and publishers), I found myself facing the question of genre.

Just what is this book? What audience would enjoy it?

First and foremost BURIED BY THE SOUND is a work of speculative fiction. I’ve always seen it as a scifi story with a twist, but honestly its more than that. It’s a complex book that at times blurs the line between genres.

Present day in the novel is 2028, a year significant mainly in its proximity to the singularity. That’s the moment in time when computers reach processing speeds equivalent to the human brain, making it possible to simulate human consciousness.

Cameron Stokes is a software engineer pushing the boundaries of artificial intelligence. What he creates is out ahead of the market, an AI capable of governing the vast information networks that have become so vital to this world. Interestingly, that AI partially resides in Cam’s head thanks to a neural implant.

Through Cam’s POV we glimpse technological disruptions that set the near future apart from our own time: advanced biotech, self-aware AI, and of course flying cars. These SF elements aren’t just used as window dressing; they’re integral to the plot.

A Mystery But Not Mystery

In the central story arc, I draw on procedural elements (mystery) as Rachel Donnelly investigates what happened to her father, a police officer who died on what should have been a routine alarm response.

By trade, Rachel is a journalist equipped with the right mindset and skills to follow the trail of evidence back 20 years. But clues she finds in the murder book don’t logically add up. There’s no way Rachel could anticipate what she’s about to walk into, and only with Cam’s help does she stand a chance.

Confronting the Horror of the Past

Through interludes set twenty years earlier, we get a grotesque portrait of the Asura, the undying creatures responsible for Patrick Donnelly’s death.

The Asura are chasing a clue to their immortality. They would do anything to get their hands on the man who has eluded them over the course of centuries. Unfortunately, tragically, Patrick Donnelly puts himself between that man and the Asura. Not even the .44 he carries deters the Asura he faces.

So what happens when Rachel unwittingly stumbles into a pack of Asura? What happens when we pit near future technology against the supernatural? That’s the basic premise in a nutshell: human progress versus depravity.

What Does It All Add Up To?

A few years back I handed an early manuscript of my book to Michael Whelan. He’s a friend who has worked in the publishing industry for four decades now. In that time he’s illustrated a myriad of stunning book covers. If anyone knows how to sell a book, it’s Michael. So I figured he could offer some insight.

Off the cuff, he labeled the story urban fantasy.

Wait…what? That’s definitely not what I set out to write. But I suppose the story has that cross-genre appeal of urban fantasy on first glance. The supernatural elements definitely give the reader that vibe, but the novel really is more scifi than fantasy.

Is there such a thing as urban SF? Does it matter? I mean, it’s all shelves in SFF anyway, right?