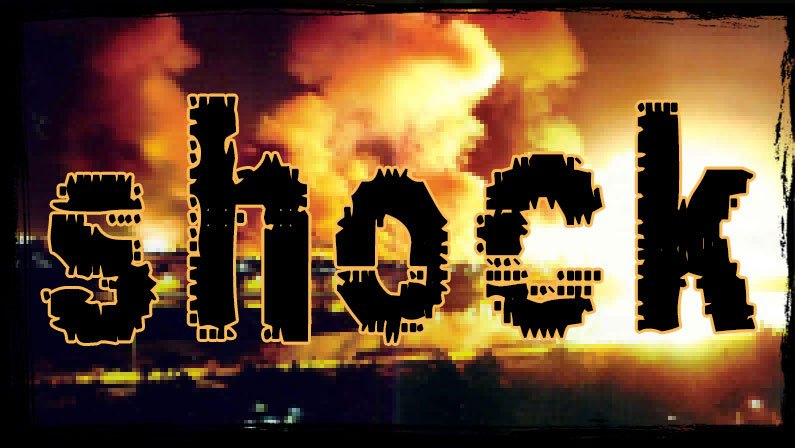 Down the research rabbit hole

While reading up on the roots of neoliberalism, I stumbled on Friedrich Hayek who in 1944 published THE ROAD TO SERFDOM which was a largely ignored treatise on fixing the world through the redistribution of wealth to those with good intentions (!).

Interestingly, Hayek later connected directly to the Chicago School of Economics and Milton Friedman. Friedman is, of course, the economist credited recently with shaping the post-Keynesian economics and by extension much of the world.

Friedman was a free market purist who operated on the premise that great societal change was only possible in the wake of massive upheaval.

For example, the shock of Hurricane Katrina paved the way to transform the educational system of Louisiana. When the disaster hit, the post shock environment allowed political (and corporate) opportunists to privatize institutions they normally could not touch through democratic processes.

Conservatives talk about the perils of “the welfare state” and decry the damage done by regulation, but what they mean is rolling back the socialized institutions of FDR’s New Deal. Today we’re seeing free market fundamentalism play out in real time paved by the daily shocks of the Trump presidency.

Friedman’s global influence (which spread with the conservatism of the 80s in Great Britain under Thatcher and in the US under Regan) has been largely smoothed over. In reality, his influence has much darker implications as his proponents didn’t strictly rely on natural disasters to shock the system and achieve change. The shock and awe of the Iraq war stands as the best example of artificially induced change. Sometimes opening markets meant the torture and elimination of large swaths of resistance. Another example is the coup in Argentina in ’64.

Friedman’s proponents paint him as a gentle benefactor of globalization. In reality, he was a driving force behind corporatism and the inequality we face today.

Naomi Klein put together a masterful summary of the neoliberal historical arc in her intro to SHOCK DOCTRINE: THE RISE OF DISASTER CAPITALISM (2007).

Klein opens the book with a review of the CIA’s torture program from the 1950s which was cultivated in secret by psychologists in Canada. Shock wipes the mind clean (depatterning) to remake a more accommodating personality (psychic driving). It is particularly interesting to compare psychological techniques to similar processes used to reshape society on a larger scale. The two, of course, aren’t mutually exclusive as we’ve seen in revelations from Abu Ghraib and Guantanamo Bay.

This research is, of course, interesting grist for the mill for a writer building a realistic near-future world. But there’s a lesson for a broader audience as well.

We didn’t come to our current detour into surreality by accident. In the wake of the World Trade Center attacks in 2001, we achieved a cultural tabula rasa, the blank slate necessary to further our descent into the neoliberal endgame.

If you want to understand how inequality drives our society and blurs the distinction between our two political parties, follow this rabbit hole. At the very least, you’ll gain a better understand of post WW2 history.