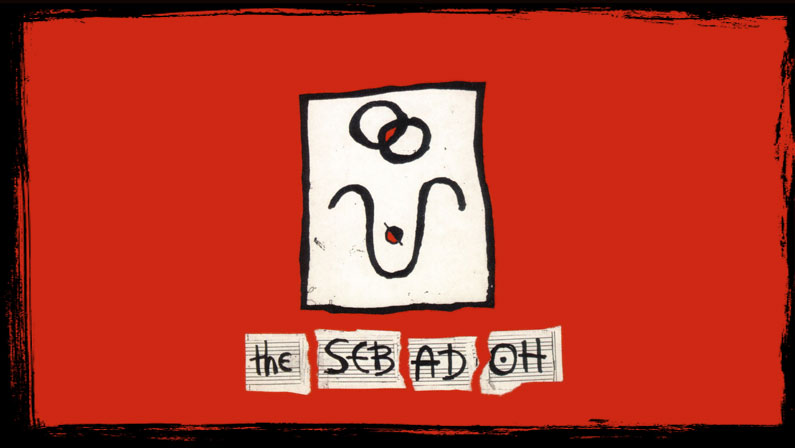 What’s going on in music in the year 2028? That was one of the trickier aspects of world building for me, and to be honest we only get snapshots of it by the end of BURIED BY THE SOUND. That, of course, is by design.

The book opens with Jenna Donelly sitting on stage with her guitar as she waits for bandmates to arrive. We get an intimate look as she hashes out a cover of “Beauty of the Ride” (used with permission thanks to the ever awesome Lou Barlow).

Jenna has yet to reveal the song to her mates. The lyrics are the first clue there’s something broken in the dynamic of the band.

Never did and never will
It’s just the way it’s always been
I’ve made mistakes before,
I’ll make the same again
And all this tension we ignore
Surely works its ugly way—
In-n-side

The question in the air is whether Spaceboy will break before they make it. The former seems likely as the lead singer doesn’t show up for practice, scuttling their plans for the day.

The gig is kind of a big deal. While the venue is small, the Nightlight broadcasts to an exponentially larger audience. It’s reputation is built on a careful curation of acts by the owner. Genre doesn’t matter much, but clearly Spaceboy is an interesting fit.

The background of the club is typical of where the music business has gone. Everything else may be broken in the industry, but the draw of live music still burns strong.

Through a bit of backstory, we learn that labels rely on a circuit of clubs to develop acts for them. Signing with a major label still has massive upside, but it’s a fairly exclusive endeavor. After decades of consolidation, there just isn’t a lot of opportunity. Naturally, the best way to get industry attention is working the farm system.

Because Spaceboy is not your typical band, song selection is key to establishing their personality and by extension Jenna’s tastes as the creative driving force in the band. Nineties music—and a bit of an off-the-radar selection from Sebadoh at that—represents something closer to Jenna’s heart than we understand at first.

Everything else in the book is future forward, but the band’s music is a throwback to decades before, and that’s a deliberate choice. Jenna lost her father when she was four years old. Music was always her connection to him.

Here’s a video of Lou and Sebadoh performing “Ocean” on HBO’s Reverb in 1997. I swear that show was what hooked me on “Beauty of the Ride” but for the life of me I can’t seem to find a clip of the song. Hit me up if you ever find it.