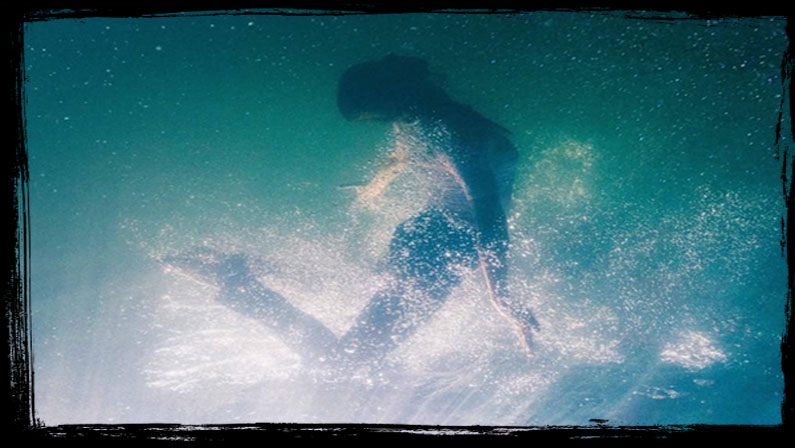 Night After Night And Show By Show

My love affair with Lissie began with Fight for You, a song she co-wrote with Morgan Page. I heard it many times over on my wife’s Pandora station. I usually tune out dance tracks, but my curiosity was piqued. I had to find out who was on the other end of that radiant voice.

Strangely Lissie wasn’t credited on the track so it took some research. Up to that point, Lissie’s discography included an earlier track with Morgan Page, two EPs, and her major label debut. I eagerly consumed it all because…well that’s what I do when discovering a new artist. I immerse myself in their catalog and only come up for air weeks later.

Why You Runnin’ came first, a five track effort released through Fat Possum Records. It’s a quiet, introspective album that runs deep. Like a lot of her work, the songs speak to miles logged in life and love, beautifully and thoughtfully voiced.

Several of those early songs ended up on her major label debut Catching a Tiger, but the album wasn’t limited to repeats. She ventured from folksy songs like Little Lovin’ to uptempo rock tracks like Loosen the Knot.

The last of those early recordings was Covered Up with Flowers, an aptly titled EP of six tracks showcasing her vocals on songs by Kid Cudi, Lady Gaga, Joe South, Metallica, Nick Cave, and Fleetwood Mac. Those covers sealed the deal for me. She absolutely killed every single track, and I fell hard for her as an artist.

It’s difficult to categorize an artist like Lissie. She does so much music well. Dance. Folk. Metal. Pop. Classic Rock. The talent has been there from the start, and it feels like we peel back another layer with each album.

It wasn’t long after discovering her that she released her follow up Back to Forever, which might be my favorite of her albums. To polished hits like The Habit and Further Away (Romance Police) she added the brashness of Shameless and I Don’t Wanna Go to Work.

Then surprisingly she dove deep into environmental consciousness with Mountaintop Removal, a song about progress at the cost of our future. She felt compelled to add the politically charged lament even if no one would really latch onto it.

Truly Back to Forever is an amazing album that shows her depth as an artist.

You probably get a sense of who Lissie is as an artist at this point. Big bold voice. Diverse influence across decades. Deep introspective lyrics.

I mean, I thought I knew Lissie but I didn’t start getting a picture of who she was as a person until she left her label behind. The albums she’s released since document her disillusionment with living in L.A. and her return to her Midwest roots.

The opening tracks of My Wild West, an album that came together unexpectedly as she was preparing to leave her small town haven of Ojai, lay it all out there with refreshing honesty. From Hollywood:

From the outside, it’s easy to take her move from L.A. as a retreat from an unforgiving business. From the opening lyrics, you’d think she left with dreams shattered, but I see it more as a growing recognition of herself and what she wanted.

Mama, come meet me at the station
I’m coming home for a while
I’m ready for that conversation
About the way I’m running wild
And suddenly, I’m a child

The album came at a time of activism for Lissie. Her song “Daughters,” inspired by Nobel Peace prize winner Leymah Gbowee, brought attention to charity: water and clean water projects to Uganda. She also endorsed Bernie Sanders in the Democratic primary, rallying behind the fight for social and economic equality.

Honestly, I couldn’t help but admire her conviction speaking out on issues with compassion and an informed worldview.

With her most recent album Castles, we see Lissie on the other end of that journey from L.A. She’s on a farm in Iowa when she’s not out touring. She keeps bees. She works the earth. It inspires her music. She recently talked about her inspiration for “Sand” on a track by track review of the album.

Since last June she’s released tracks piecemeal leading up to the release of the album on March 23. I’ve had a couple months to inhabit several songs. Others I’ve fallen into more recently.

Highlights include the smooth and seductive “Boyfriend”, the relentlessly optimistic “Best Days,” and my current favorite “Crazy Girl,” a track unlike anything I’ve heard from her before. I don’t know what I love more about it, her low key unapologetic delivery or the falsetto she breaks into that gives me a total 70s vibe. Clearly she’s too cool to be living on a farm in Iowa

From top to bottom Castles an impressive effort from an artist who continues to raise the bar with her music. I’d encourage you to check out the album. You really can’t go wrong with anything she’s put out. 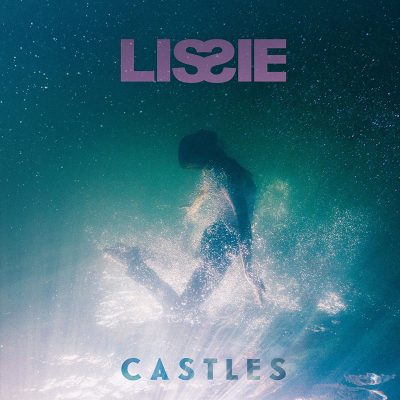 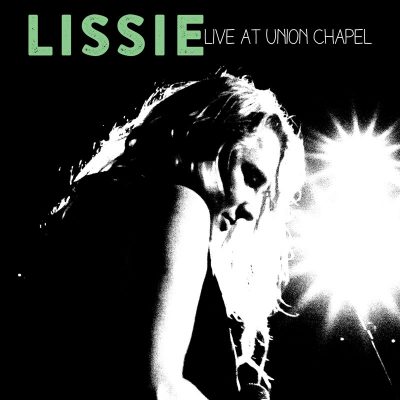 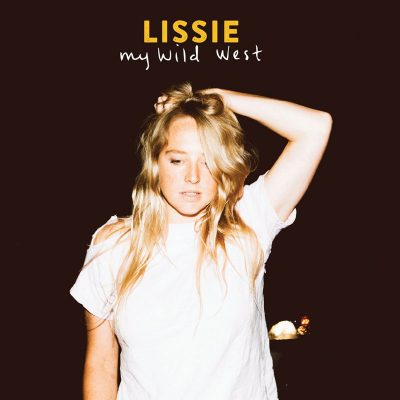 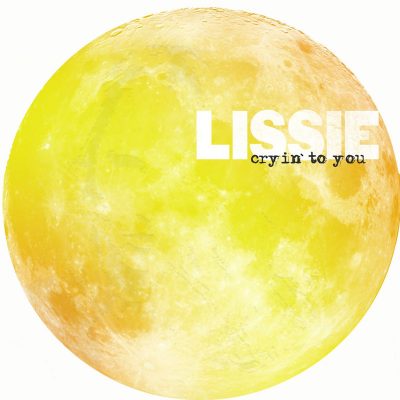 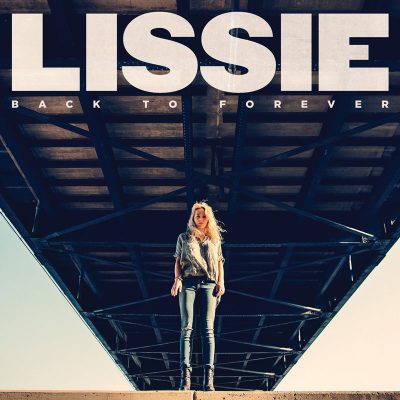 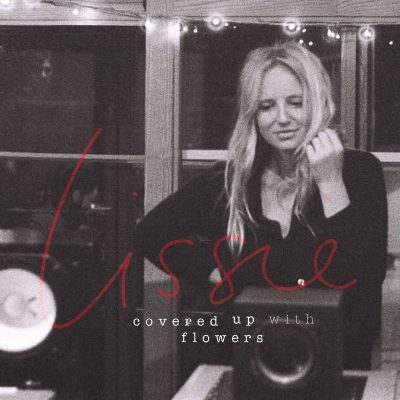 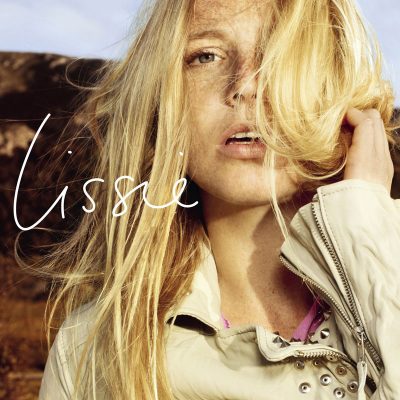 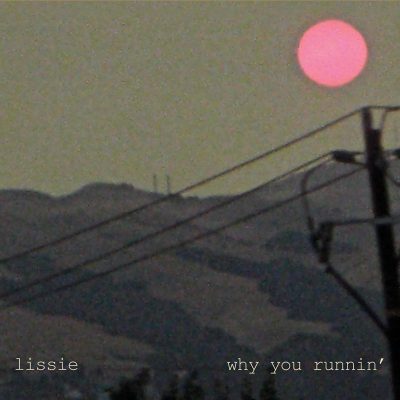