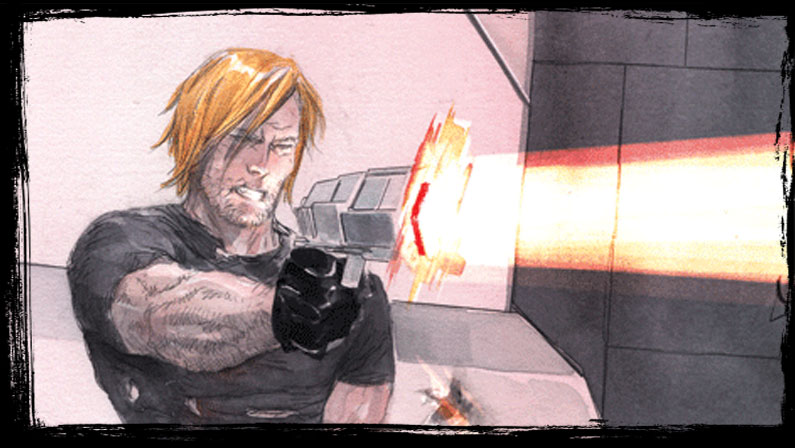 Consider this a public service announcement.  Go out and support your local comic book shop.  If you’re in the vicinity of Berkeley, give Fantastic Comics a try.  They’ve been my local shop for several years now and they do a great job.

While super hero movies have been all the rage, instability at Marvel Comics is causing ripples throughout the industry putting comic shops at a disadvantage.  So while you’re at your LCS, consider picking up an extra issue or two if you can.  There’s lots of great books out there to try.

Here’s the haul I brought back from my last trip to the shop which just happened to fall on Free Comic Book Day: 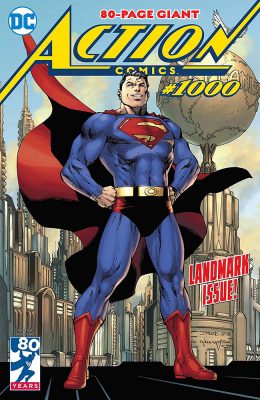 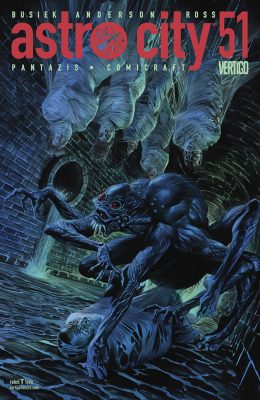 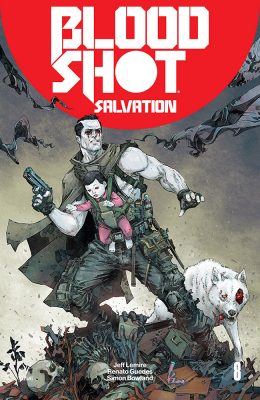 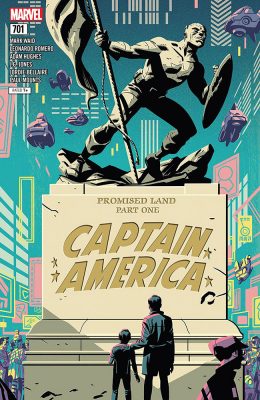 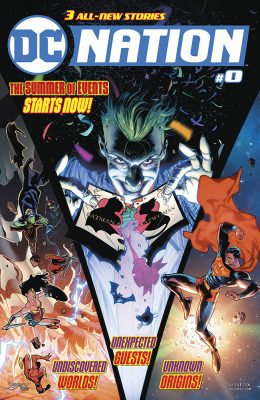 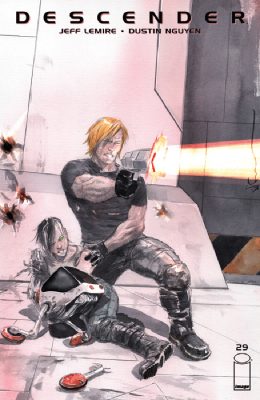 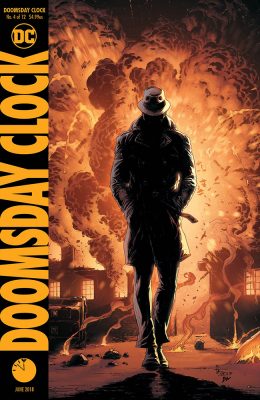 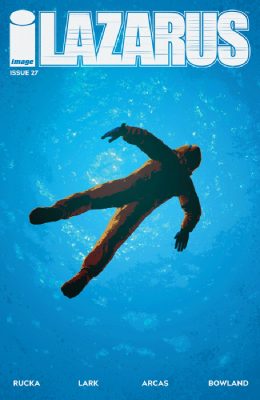 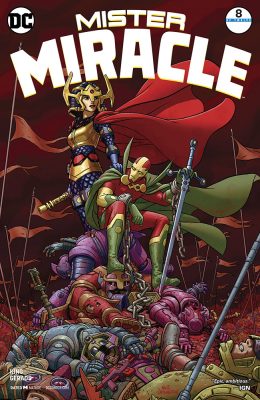 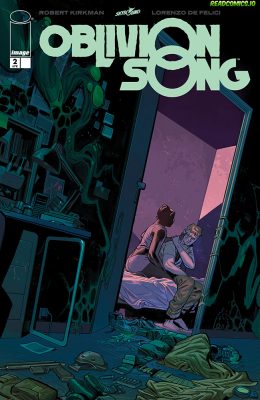 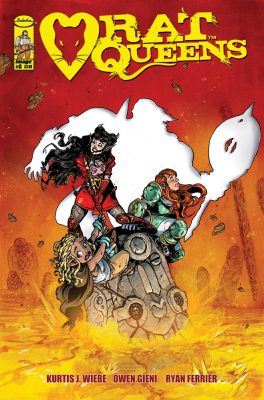 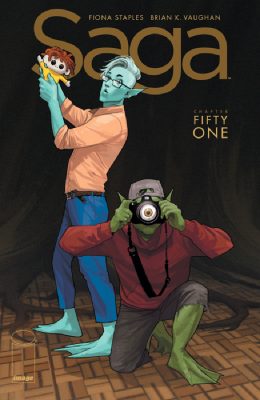 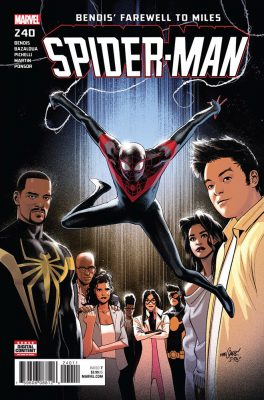 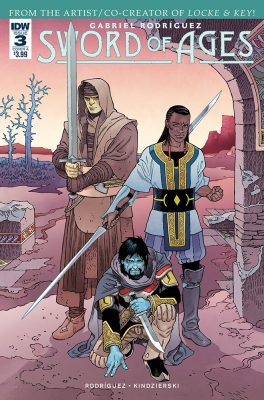 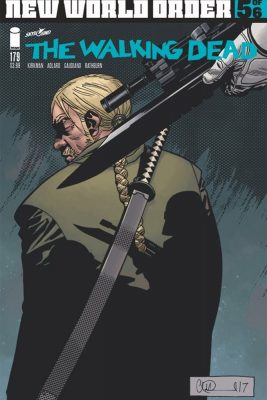 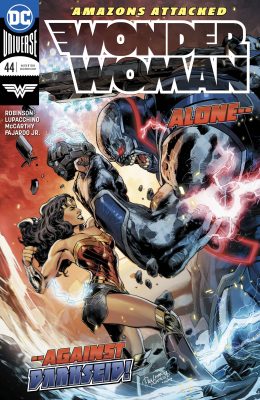 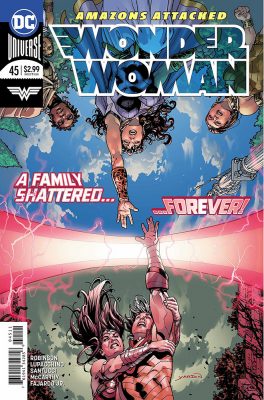 Some upcoming books that I’m looking forward to (not missing) and one I’m flat out done with: 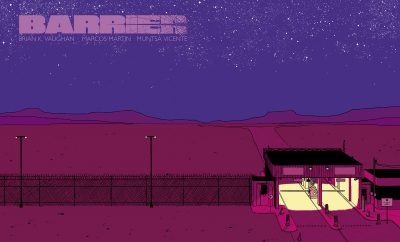 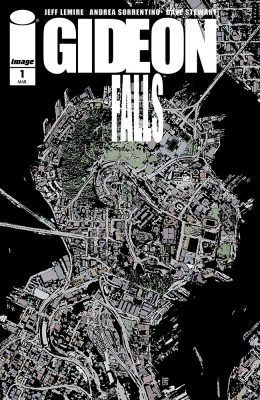 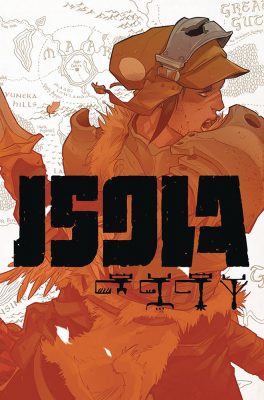 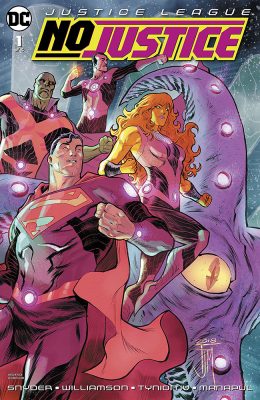 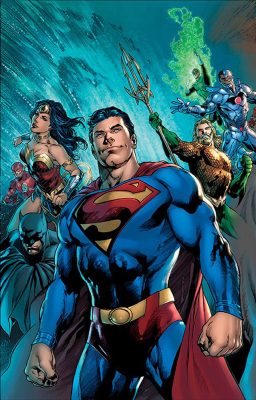